This documentary celebrates and commemorates the 100th anniversary of the International Congress of Women that took place on the 28th April 1915, when 1300 women from 12 countries – warring, neutral and allied – met at The Hague.

They advocated mediation between the politicians to end the First World War and proposed methods of settling future differences between nations by peaceful means. 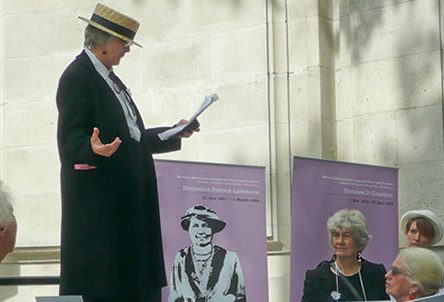 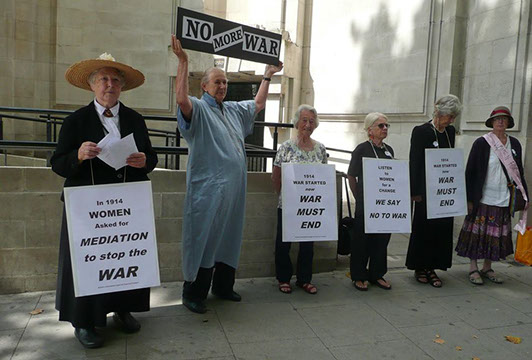 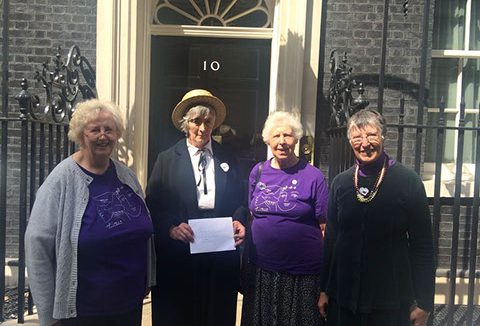 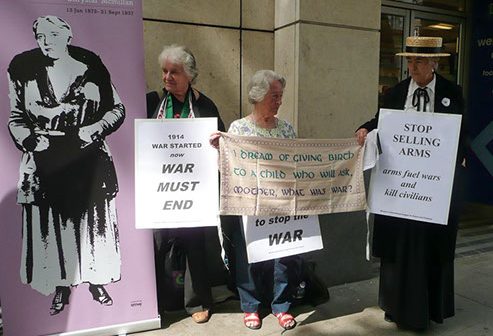 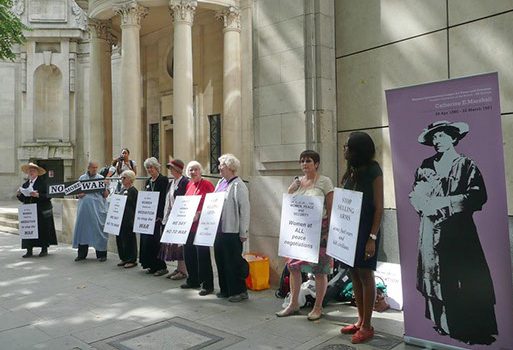 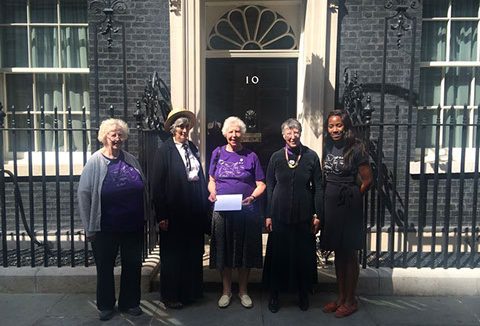 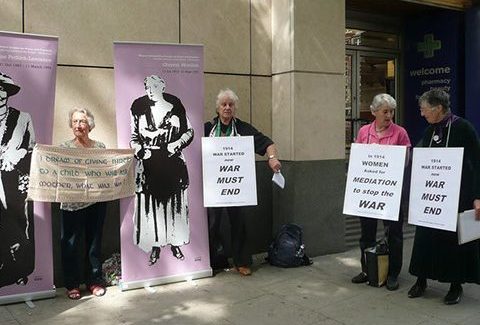 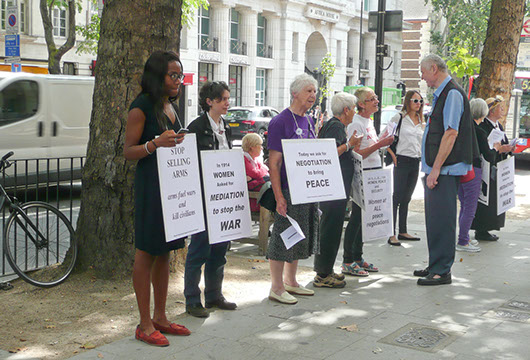